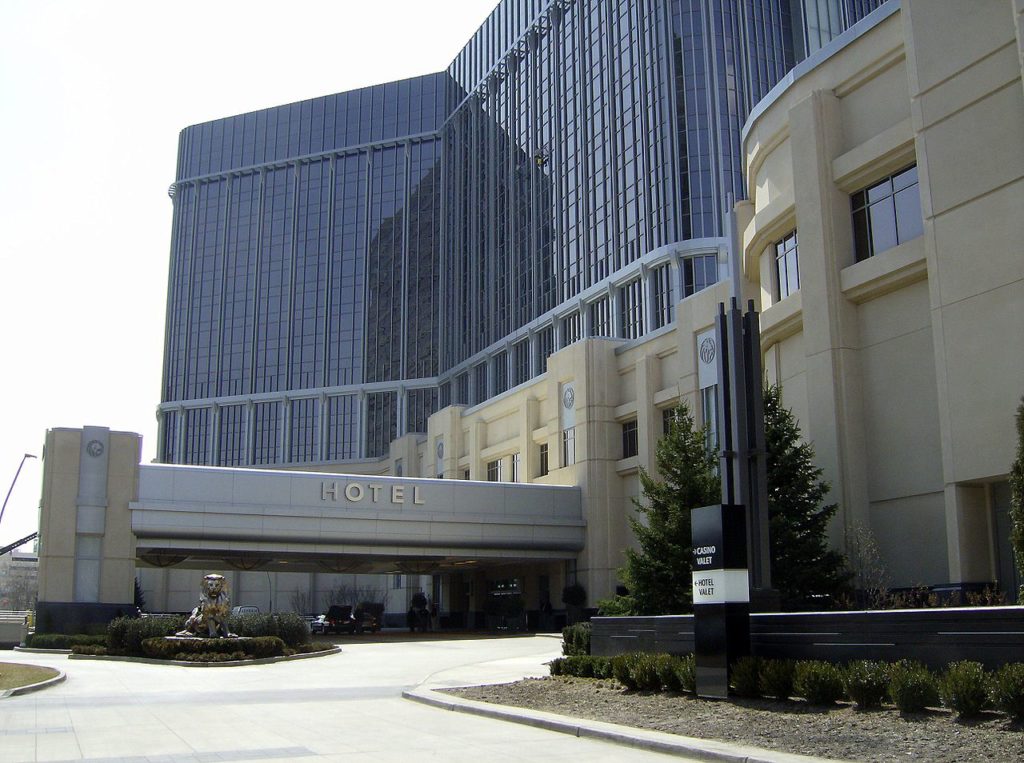 Michigan Liquor Enforcement released the details of the charges and violations that resulted in a fine for the MGM Grand Hotel & Casino in Detroit.

The most concerning of the alcohol violation was the ‘fake alcohol’ charge describing the Casino as serving ‘Adulterated, or Misbranded, or refilled’ whisky drinks.

Apparently everyone enjoys free booze in resorts and casinos but the operators. In this case MGM Grand was fined $5,200 for illegal liquor practices. The violation that were investigated by the Michigan Liquor Control Commission date back to last summer. The penalties were imposed on July, 5, 2017.

The key violations that SafeProof.org is most concerned with are:

Check back for additional updates and comments. A full copy of the liquor charges, violations and penalties for the MGM Grand Casino Detroit is available on SafeProof.org


SafeProof.org would like to thank the Michigan Liquor Enforcement agents and Commissioner. Fake alcohol is serious crime that is often under-reported and overlooked as a single ‘bad drink’. Our mission is to raise Fake Alcohol awareness and promote safe drinking. We need the public’s help: Please Sign-up to receive Alerts and follow @SafeProof on Twitter.